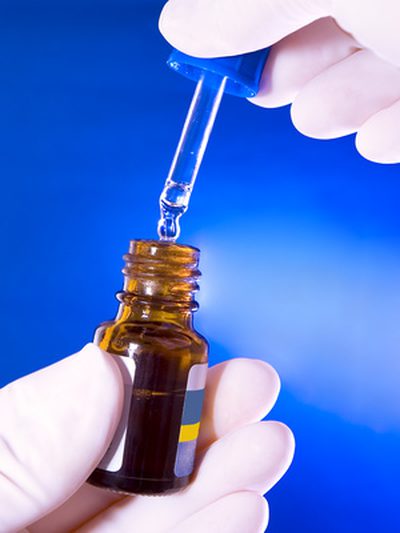 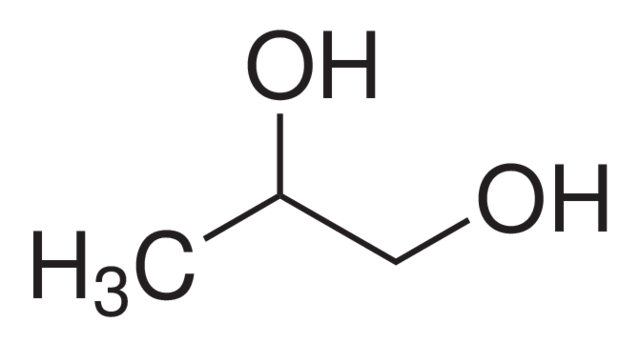 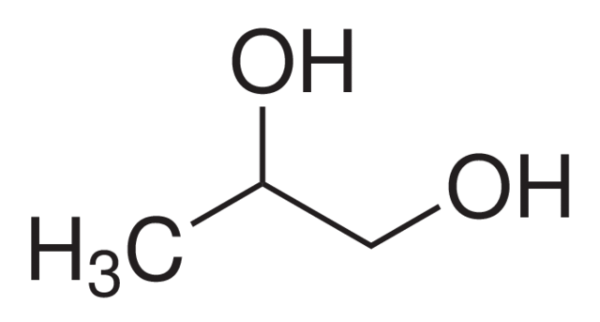 It is a viscous, colourless liquid which is nearly odourless but possesses faintly sweet taste.

It is miscible with solvents such as water, acetone and chloroform. 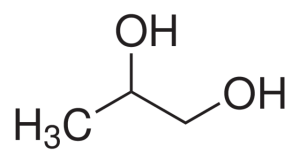 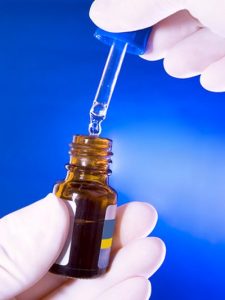