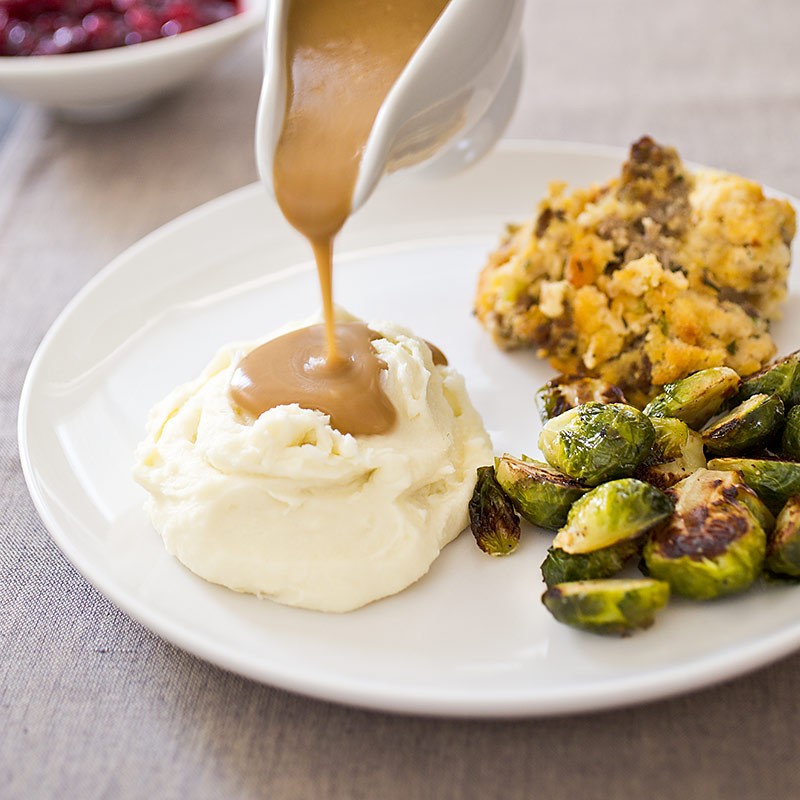 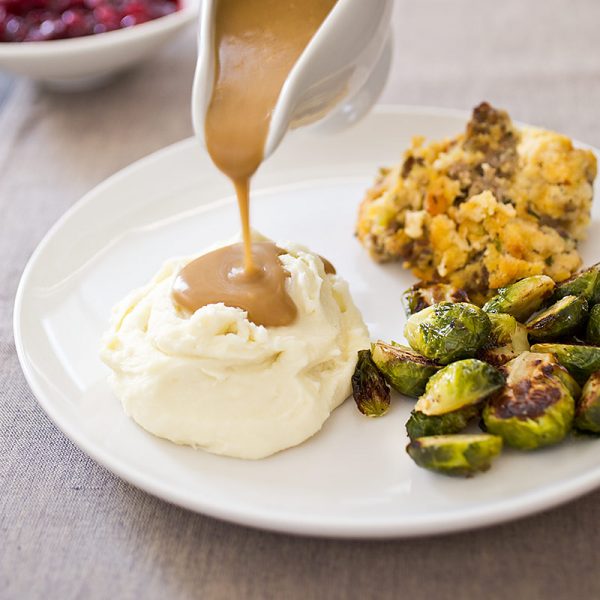 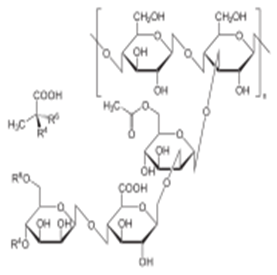 Xanthan gum is a polysaccharidewith many industrial uses, including as a common food additive. It is an effective thickening agent and stabilizer to prevent ingredients from separating. It can be produced from simple sugars using a fermentation process, and derives its name from the species of bacteria used, Xanthomonas campestris. 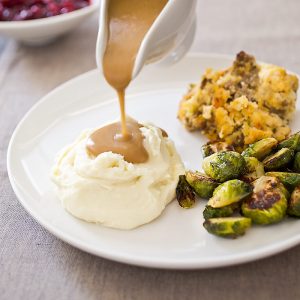